Japanese is the main language spoken in the Japanese archipelago by a population of over 100 million and one of the most widely used languages on the internet. The standard language is characterized, among other features, by a relatively small number of vowels and consonants and an intriguing grammatical system. The writing system combines kanji (logographic Chinese characters) with hiragana (phonetic script for Japanese words), and katakana(phonetic script mainly for foreign words).

The Japanese language At Cornell:
The Department of Asian Studies offers courses in Japanese from elementary to advanced levels with instruction in speaking, listening, reading and writing. Intermediate and upper level courses provide opportunities to discuss current issues or to read modern and contemporary Japanese writings including newspaper and literary texts.

Through four years of Japanese language courses, students will acquire skills that enable them to function appropriately in Japanese society.  Students will be able to logically organize their thoughts and convey their opinions accurately in Japanese.  At each level of linguistic proficiency, students master communicative skills, including formal expressions, that are socially and culturally appropriate in Japan.  The goals for each language level are available here! 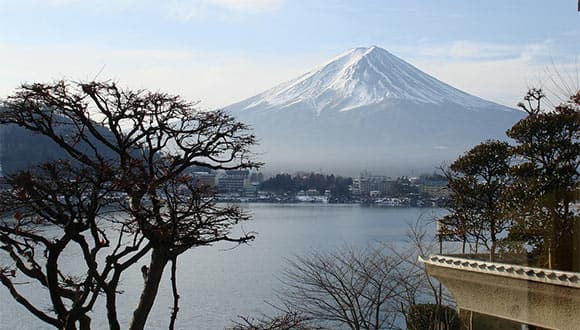