The Korean language is spoken by more than 70 million people living on the Korean peninsula and its outlying islands (the Republic of Korea in the south and the Democratic People's Republic of Korea in the north) and it is ranked the 13th largest language group in the world. Hangul (한글), the Korean alphabet, was invented in 1443 by King Sejong and his royal scholars, and began to be recorded using a completely phonemic writing system. Hangul consists of 10 basic vowels and 14 consonants and the individual consonant and vowel letters are combined into syllable blocks to spell Korean words and sentences.

The Korean language at Cornell:

The Department of Asian Studies offers courses in Korean in four levels: Elementary, Intermediate, High-Intermediate and Advanced Korean. The Elementary and the Intermediate level courses are in two tracks: Heritage (KOREA 1109-1110-2209-2210) and Non-Heritage (KOREA 1101-1102-2201-2202). The KOREA 1101-1102 sequence is for true beginners who have had no or very little prior knowledge of Korean, and the KOREA 1109-1110 sequence (Elementary Reading and Writing) is for heritage students to improve their reading and writing skills. 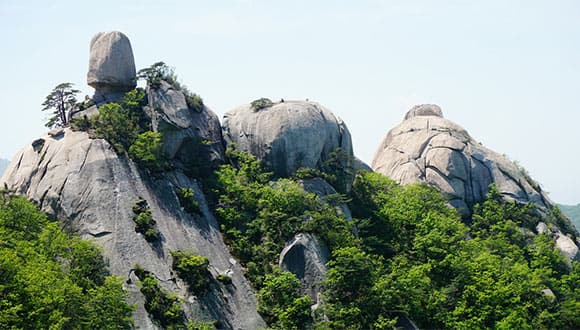