Sinhala is considered an Indo-Aryan language, though it has also been influenced by members of the Dravidian language group. Sinhala (sometimes referred to as Sinhalese) is one of the two local languages in the island country of Sri Lanka (population approx. 19 million). It is used widely in the Sri Lankan diaspora, as is Tamil, the second local language of the country.

Sinhala literature includes prose and poetic traditions, both of which have many subsidiary genres and have differed considerably throughout Sri Lanka’s history. The earliest extant literary production dates to the 9th century C.E.

An early form of Sinhala was written in Brahmi script, in inscriptions dating to the 3rd and 2nd centuries B.C.E. The form of the script changed significantly between the 4th and 8th centuries C.E.

This is a syllabic alphabet in which all consonants have an inherent vowel. Diacritics, which can appear above, below, before or after the consonant they belong to, are used to change the inherent vowel. When they appear at the beginning of a word, vowels are written as independent letters. When certain consonants occur together, special conjunct symbols are used which combine the essential parts of each letter. A subset of the letters was used to write classical Sinhala. Extra letters and conjunct symbols were added to write the Sanskrit and Pali loanwords which expanded the language. 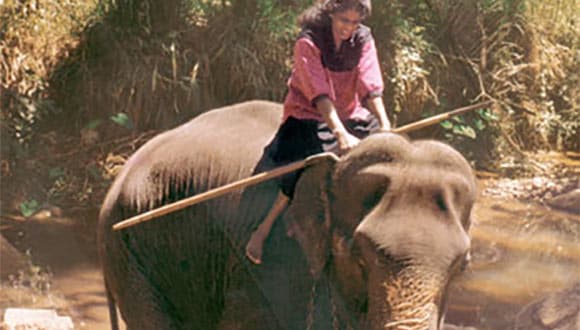