“So, this is a coin from 12th century Sri Lanka. And, like many coins, it’s inscribed with the name of the monarch who commissioned it,” began Bruno Shirley, a doctoral candidate in Asian literature, religion, and culture at the seventh annual Cornell University Three Minute Thesis (3MT) competition.

Alongside seven other finalists, Shirley presented his dissertation research in just three minutes to a panel of judges and a virtual audience from across campus and around the world. Presentations were judged by how clearly and compellingly students summarized their research to a general audience, using only one static slide.

After nearly 100 audience members cast their ballots, votes were tallied and the People’s Choice Award and $250 were presented to plant pathology and plant-microbe biology doctoral candidate Juliana González-Tobón for her presentation, “Can bacteria smell their food?”

For Shirley, whose fieldwork plans were disrupted by the pandemic, entering the 3MT enabled him to reengage with his dissertation research.

“These three-minute talks are more than just elevator pitches; the process helped me to really hone-in on what’s most important in my dissertation topic,” he said. “It’s so easy to lose sight of the woods for the trees when we’re deep into dissertation-land, and this was a valuable opportunity to step back and re-orient.”

Sharma, while enthusiastic about his research, struggled to articulate it clearly and compellingly to friends and family in the past. Through the 3MT, he learned valuable skills about concisely summarizing his complex research.

“Before 3MT, I didn’t believe I could talk about my research in just three minutes. The 3MT preparation stage was an eye-opener for me, and I realized the value of each and every sentence. There was no benefit to adding a single ‘filler’ or useless word. I learned how to cut down on verbosity and explain even difficult concepts in brief and easy to understand language. It will help me in the long run if I write shorter and better papers,” he said. “And now if anyone asks me about my research, I can just give them the link to my 3MT video.”

González-Tobón wanted to enter the 3MT since she began her doctoral program and appreciated that this year’s virtual platform allowed for a larger audience.

“It was a great opportunity to invite friends and family from around the world. As an international student, being able to invite everyone felt fantastic and was so heart-warming!” she said. “Also, since the finalists were both international and domestic and from several different research areas, it was amazing to see how diverse this community is and how different our expertise areas are.”

The 3MT competition was first held in 2008 at the University of Queensland and has since been adopted by over 900 universities in over 85 countries. 3MT challenges research degree students to present a compelling story on their dissertation or thesis and its significance in just three minutes, in language appropriate to a non-specialist audience.

“We are so proud of each and every one of our finalists,” said Jan Allen, associate dean for academic and student affairs. “They not only gave excellent presentations, but learned important skills about research communication in the process that will benefit them as they graduate and move into new roles.”

Read the story on the Cornell University Graduate School website. 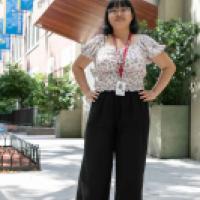 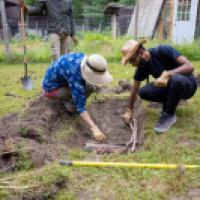 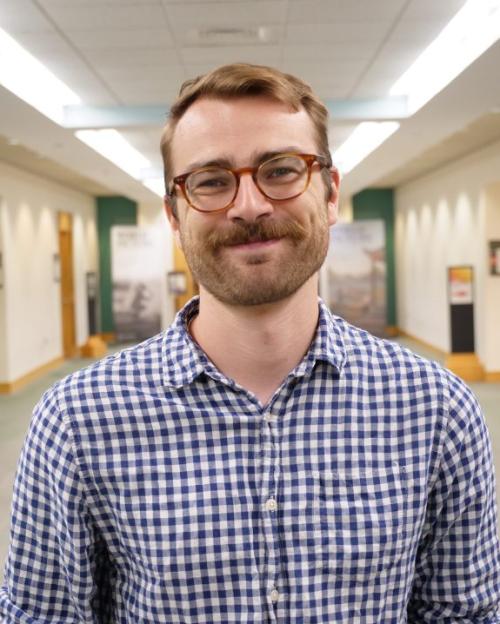 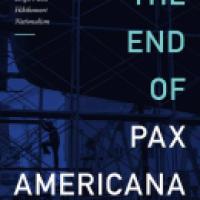 Book describes dislocation of ‘the West’ 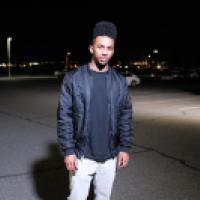