The home for instruction in the languages, literatures, religions, cultures, and intellectual histories of Asian societies

Our faculty members are a multi-disciplinary group in the humanities who conduct research and teach on topics arranged under our rubrics of "Literature & Linguistics," "Religion," and "Society & Culture," as well as offering instruction in 14 modern Asian languages, and the department also offers instruction in five classical Asian languages (Sanskrit, Pali, Literary Chinese, Literary Japanese and Literary Vietnamese).

The department works with Asian specialists of all disciplines across campus, who collectively comprise the East, South and Southeast Asia area studies programs.

History of Asian Studies at Cornell

The Department of Asian Studies was initially organized in 1946 as the Department of Far Eastern Studies (changed to Asian Studies in 1962). It developed from a wartime program in the language, history, and culture of China that trained people for government service. The three Cornell Asian area programs for South Asia, Southeast Asia, and East Asia subsequently developed within the department before assuming their separate existences in the 1970s. Initially, the Department was located in Franklin Hall (renamed Tjaden Hall in 1980).

As more positions were assigned to the Department, and with the growth of graduate programs that provided universities around the world with prominent scholars of Asia, the problem of space became chronic. In the early 1970s the Department shifted to Rockefeller Hall where it now occupies the third floor.

The Asian Studies Department of Cornell University is pleased to announce the Kyoko Selden Translation Prize for 2022 in this, our final year of the prize. As always, we were both educated and inspired by the range of work we received: texts that spanned Japanese writings produced from the 13th to ...

Are Filipino and Tagalog the same? Twitter users revived the debate on language after Filipino-American comedian Nico Santos shared a conversation that spawned searches on Google. 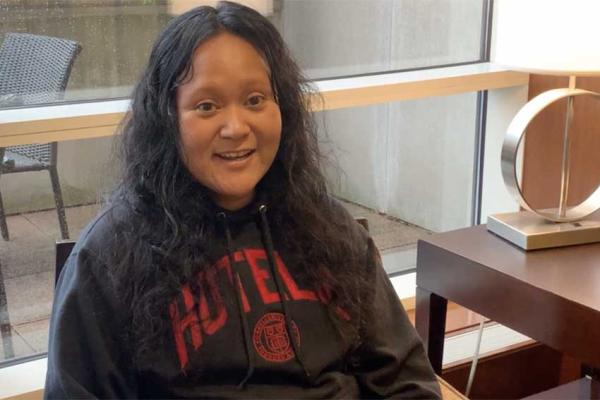 When Thitirat Boonyanuphong isn’t on her housekeeping rounds at the Statler Hotel or teaching conversational Thai at Cornell’s Language Resource Center, the 43-year-old can be found in a classroom on campus earning college credits. 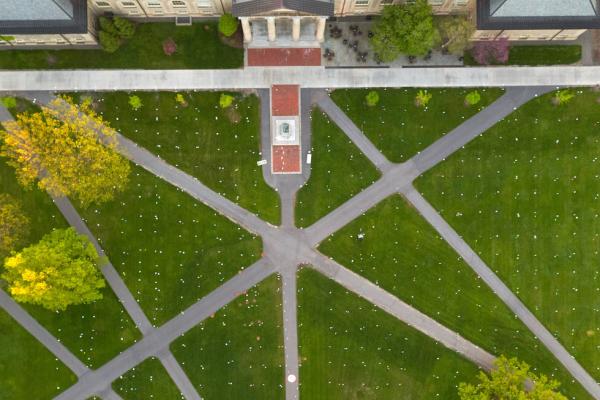 Klarman Fellows pursue research in any discipline in the College, including natural sciences, social sciences, humanities and the creative arts as well as cross-disciplinary fields. The application deadline is October 14. 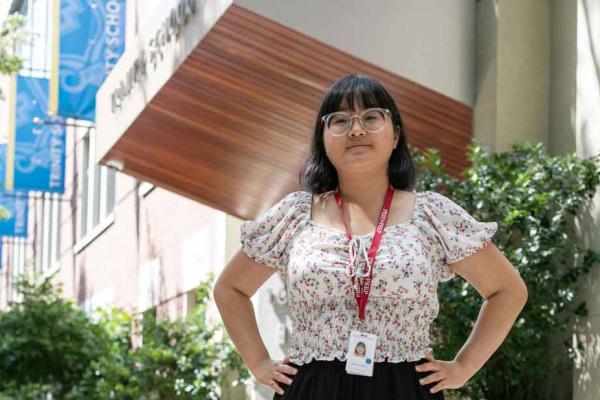 Stephanie Naing is working with sixth and seventh graders this summer who want to gain entrance into New York City's independent schools. 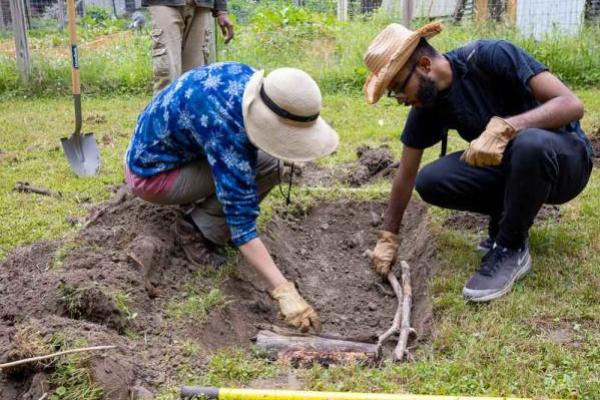 A group of students, including some Nexus Scholars, is learning practical skills related to sustainability and connecting them to community behaviors.