As Asia continues to expand its influence in the world, Cornell’s Department of Asian Studies has grown to reflect the importance of the region globally and now offers more Asian languages for study than any other American university.

Celebrating its 70th anniversary this year, Asian studies has 47 faculty members and offers courses in 20 languages, including 15 modern and five literary languages. Initially focused on Chinese language and history, the department today supports a comprehensive curriculum that spans the breadth of the Asian continent.

“There’s a huge amount of cultural energy coming from Asia that affects our connections to Asia,” says Keith Taylor, the department’s chair and a professor of Vietnamese studies. “You see that in our language courses. Students learn an Asian language, go to Asia, and then their life trajectory ends up including Asia.”

“Interdisciplinarity was simply in the air you breathed at Cornell, and it was immensely stimulating,” recalls Brett de Bary, department chair from 1982 to 1987 and a professor of modern Japanese literature and film and of comparative literature. “This was a very different intellectual environment from that of the more bounded ‘area studies’ training I had received as a graduate student.”

In 1999, the department reached another milestone when it assumed responsibility for teaching modern Asian languages, taking over from the former Department of Modern Languages. The language programs were integrated into the Asian studies curriculum, and lecturers who taught Asian languages became part of the faculty.

“We really value the language programs because they’re essential to everything that we do,” Taylor says. “We can’t provide a good education for undergraduates or graduate students without a language component.”

Wah Guan Lim, Ph.D. ’15, found a position as an assistant professor of Chinese at Bard College after completing his dissertation in Transnational Chinese Drama and Postcolonial Theater in the Asian studies department. What he says he enjoyed most about his graduate work at Cornell was being able to form an interdisciplinary dissertation committee, with faculty from Asian studies, anthropology, comparative literature, and performing and media arts.

“Each member played a slightly different role, and I really grew under their nurturing care and support,” Lim says.

This article first appeared in the Cornell Chronicle. 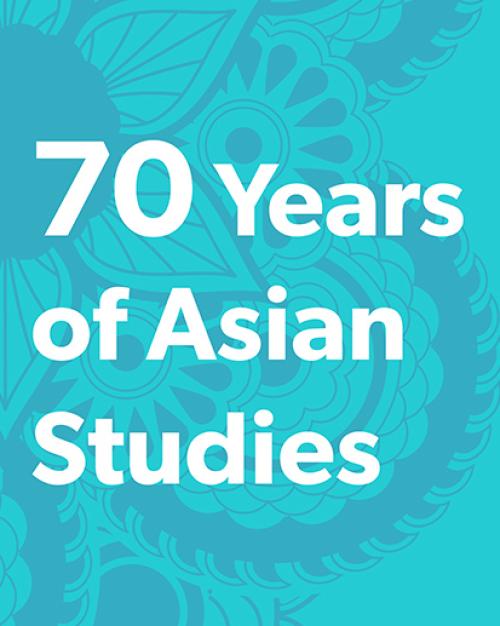 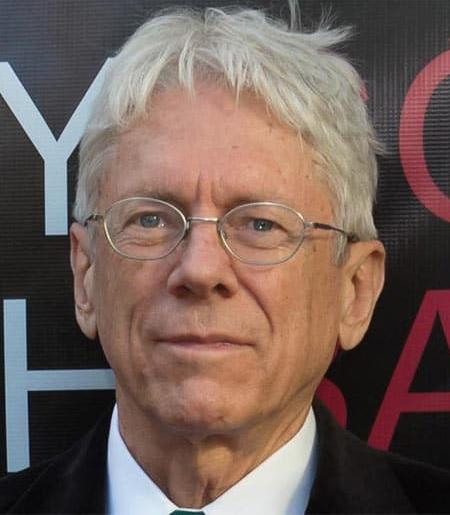 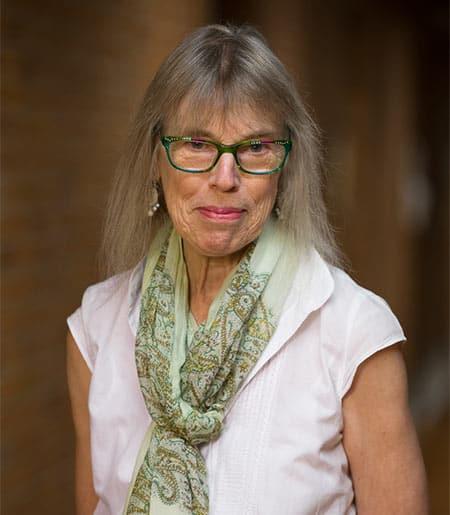