As protesters in Myanmar continue to rally against the military coup that reversed last November’s election, members of the United Nations are renewing their efforts to address the crisis. On Monday, the UK and the European Union requested a special session of the U.N. Human Rights Council to respond to the “rapidly deteriorating human rights situation” in the country.

Magnus Fiskesjö, professor of anthropology at Cornell University and expert on Southeast Asia, says that in claiming election fraud, generals seem to have taken a cue from recent events in the U.S.:

“The Feb. 1 military coup in Myanmar is deeply concerning, not least since the risk is very real that the military will deploy more violence to try to quell popular protest against the coup. The Myanmar military leader Min Aung Hlaing's efforts to justify the coup by claiming that last November's landslide election was tainted by fraud are not credible. The military once again cancelling the people's choice in a general election is bound to provoke renewed protests.

“However, Min Aung Hlaing and his colleagues have indicated they do not care about world opinion. They led the genocidal assault on the Rohingya minority, and they have powerful backing from China – the two countries' governments have also supported each other in blocking scrutiny of the genocides that are still in progress in both countries since 2017.

“China and Russia blocked efforts in the United Nations Security Council to condemn the coup, expressing only ‘concern.’

“Now, the focus shifts to efforts by the UK and EU, to convene a special meeting in the UN Human Rights Council this week, to warn the generals against using more violence to quell peaceful protests. This initiative comes as the U.S. has just announced it will rejoin the HRC as an observer.

“The coup in Myanmar is remarkable in many ways. For one thing, it is a further blow against democracy in the region, which has been sliding fast towards authoritarianism. The coup is also remarkable in how the generals seem to have taken a cue from recent events in the U.S., similarly claiming that an election was fraudulent even though regular electoral authorities and observers saw it as fair and unambiguous.” 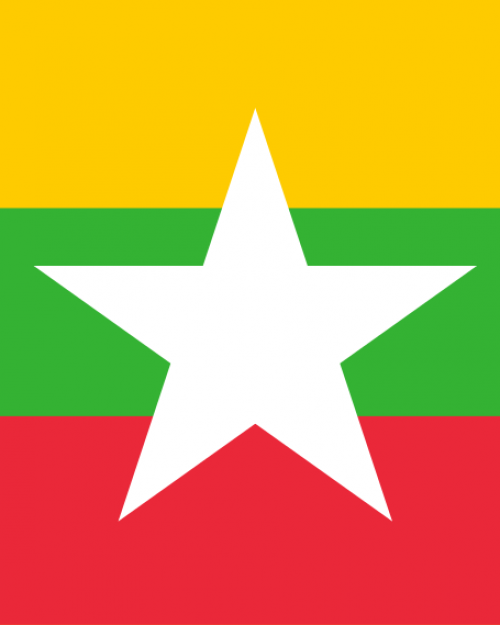