Islam has been much in the American news lately, but Chiara Formichi says the stereotypes media reinforce do us a disservice. “It’s important that we as faculty help students to break up assumptions and see that Islam is not just what is portrayed in the media,” she says.

Her students, like those in her Controversy and Debate in Islam course, learn to see the complexities in Islam and look beyond the binary connections so often made, such as jihad equals terrorism. “Another misunderstanding is that many people think Islam only pertains to North Africa and the Middle East. But 25% of the world’s Muslim population lives in Southeast Asia,” says Formichi, assistant professor of Asian studies in the College of Arts and Sciences.

While the current election cycle has brought many questions about Islam into the public spotlight, Formichi says that knowledge of Islam, and of other religions, is relevant for everyone. “Studying religion opens your mind to the diversity of the world. Knowing how to tackle divisive topics intelligently and how to respectfully interact with people of different beliefs and backgrounds will help students whether they go into business or medicine,” she says.

And knowledge of the history of Islam in Asia is also important, says Formichi. Her first book, “Islam and the Making of the Nation: Kartosuwiryo and Political Islam in 20th Century Indonesia” covered the Islamic state proclaimed in Indonesia in 1949, which was ultimately crushed by the Indonesian Republic in 1962. She finds it unfortunate that most of the discussions on Islam – in academe and beyond – often leave Southeast Asia out of the picture.

Formichi’s most recent book, a volume she co-edited with Michael Feener (Oxford University), “Shi’ism in Southeast Asia: ‘Alid Piety and Sectarian Constructions” seeks to explain some of the complexities in the region’s religious traditions.

“Some Muslims in Southeast Asia inhabit a ritualistic gray zone between Shi’a and Sunni observance,” Formichi says. “Some of their rituals hearken back to a ‘pre-sectarian’ time, when the division between ‘Sunni’ and ‘Shi’a’ did not exist yet.”

Formichi’s introductory chapter unpacks the idea of this pre-sectarian piety as it is directed toward descendants of the Prophet Muhammad and his family. The chapter she contributed, “One Big Family? Dynamics of Interaction among the ‘Lovers of the Ahl al-Bayt’ in Modern Java,” looks specifically at how different groups of Indonesians in Java approach this form of piety.

Says Formichi, “Contemporary discourse about Islam is so rooted in sectarian strife; it’s too often about Shia vs. Sunni. It’s been refreshing to me to see so many Sunnis in Southeast Asia participating in what elsewhere might be identified as ‘Shia’ practices. Even though things are changing now, due to shifts in the political scene.”

To see a video of Chiara Formichi's "Chat in the Stacks" on her recent book, click here.

This article also appeared in the Cornell Chronicle. 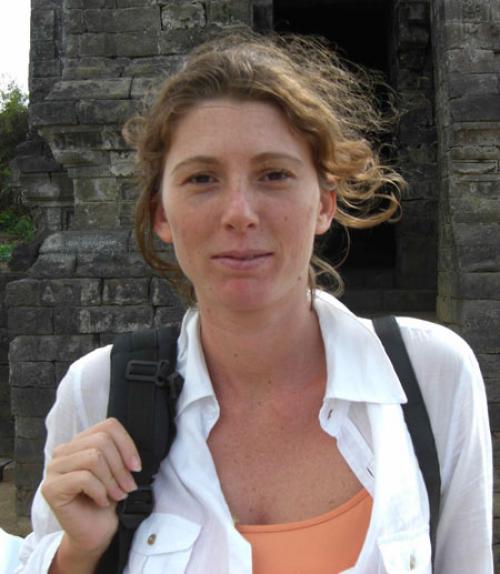 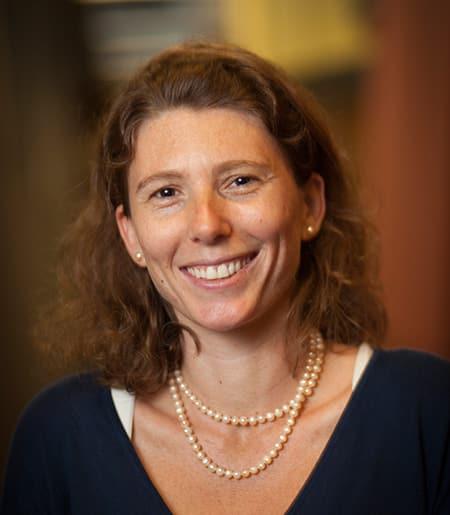