Ding Xiang Warner, professor of Asian studies in the College of Arts and Sciences, has won a yearlong 2021 fellowship from the American Council of Learned Societies (ACLS) to study etched shell casings and other “trench art” made by some of the Chinese laborers who supported the allied armies during World War I.

Mixing archaeology, art history and cultural studies, this project will give insight into the significance of these items to the Chinese themselves as well as within 20th century European culture.

Three years ago, Warner saw a World War I-era photo of two spent shell casings, each engraved with a Chinese poem. It was a “startling” moment of discovery, she said.

“Although neither poem was identified by title or author, I recognized them as quatrains written by Wang Zhihuan (688-742) and Meng Haoran (689-740), of the Tang dynasty,” Warner said.

The Tang dynasty, long hailed as the “Golden Age of Chinese Literature,” has been the principal focus of Warner’s teaching and research, and she wondered what these poems were doing on spent shell casings on the Western Front.

The discovery started a line of inquiry Warner will continue with the ACLS fellowship.

“Until early 2000, almost no scholars had considered trench art a subject worth critical study,” Warner said, noting that “trench art” has been defined as 3-D objects made from recycled war materials by soldiers and others affected by conflict.

But a field has been emerging to study trench art as a way of accessing the stories of non-Western, non-combat personnel who participated in World War I, Warner said, including laborers from Africa, South Asia, Southeast Asia and China.

During World War I, approximately 140,000 Chinese were recruited to work in British and French units in the Chinese Labour Corps (CLC) stationed along the Western Front, Warner said. These laborers dug trenches, transported supplies, worked in factories and worked in other ways in support of allied forces.

“Some of these Chinese, when off duty, produced trench art, most abundantly in the form of engraved spent shell casings, decorated with designs and occasionally script that are not just ‘uniquely Chinese’ but uniquely the productions of the Chinese who were there then, in West Flanders and France during the Great War,” Warner said. “Each one that survives has a story to tell, a ‘cultural biography’ to be recovered.” 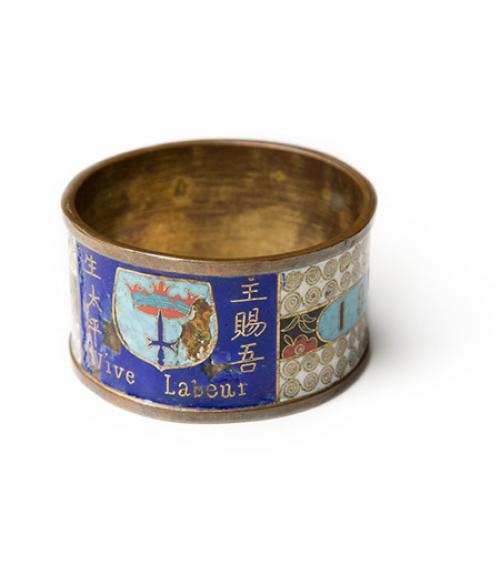 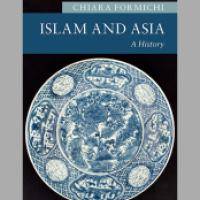 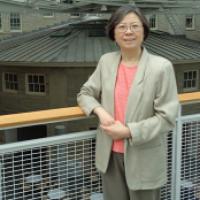 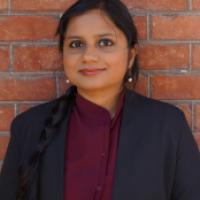 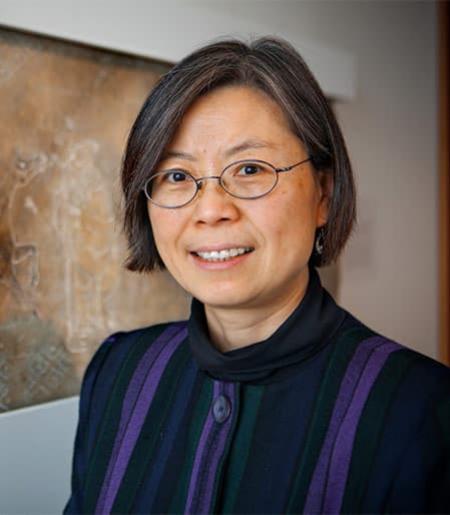