The work of Asian Studies professor Keith Taylor is discussed in this article from Foreign Policy."As the orange man meets the rocket man this week, the venue is also drawing attention.  Vietnam, the host for U.S. President Donald Trump and North Korean leader Kim Jong Un's second meeting, is being held out as a model for North Korea to follow... 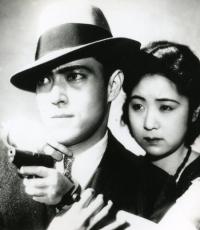 Cornell Cinema welcomes back the electronic/ambient musical group Coupler to perform their new score for Yasujiro Ozu’s "Dragnet Girl "(1933) on April 10 at 7:30 p.m. in Willard Straight Theatre. The screening will be introduced by Andrew Campana, who will be joining the Department of Asian Studies in the College of Arts & Sciences in the Fall to teach courses on Japanese cinema and popular culture. 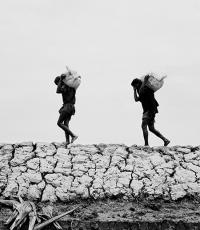 The events of August 2017 brought worldwide attention to the issue of the Rohingya Muslim minority in Myanmar, who had long been persecuted and oppressed by the Burmese government and military. Despite the initial reaction to the violent displacement of over a million men, women, and children—as well as the deaths of thousands—global media outlets were slow to follow up on their first reports. With information about the genocide scarce and the call to action not nearly loud enough, it was cle 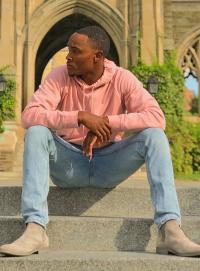 Many students enter college planning to study one thing, but along the way, through the A&S exploration process, they find another field they are totally connected to. 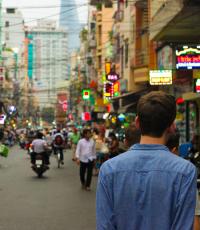 Grants help graduate students to do research around the world

Twenty-six Cornell graduate students have won more than $42,000 in fall 2018 Research Travel Grants, which provide students up to $2,000 to conduct thesis or dissertation research away from campus. In a typical year, 70 to 80 students receive these competitive grants from the Graduate School. More grant winners will be announced in the spring.

Poets and artists of all kinds have challenged the status quo throughout history, even as the technology they used to create their work came with certain assumptions about how it should be used. During the last century, moments of media transition took place with increasing frequency—for instance the transition of silent films to talkies, or the... 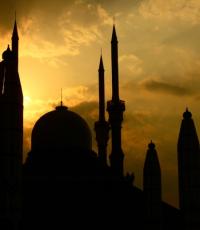 How will the rise in sea levels due to climate change affect the fiscal health of U.S. cities? Can virtual reality help architects “try out” a building’s design before construction has even started? How do social processes affect artificial intelligence in high-stakes areas such as sentencing for criminals and job applications? These are a few of the questions Cornell’s social science faculty are exploring this fall, thanks to funding from the Institute for the Social Sciences (ISS). The ISS’s Fall 2018 Small Grant Awards are designed to support faculty as they develop new research and seek external funding. 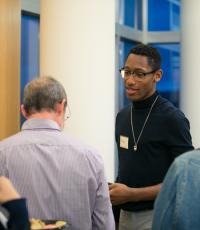 On the fifth anniversary of the establishment of the Kyoko Selden Memorial Translation Prize through the generosity of her colleagues, students, and friends, the Department of Asian Studies at Cornell University is pleased to announce the winners of the 2018 Prize.In the category of “Already Published Translator,” the prize has been awarded to...