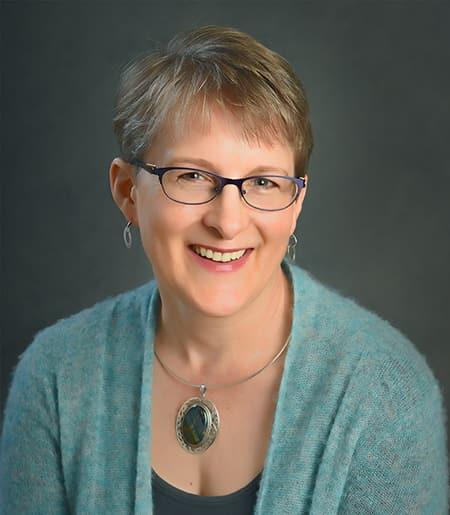 Anne Blackburn was first drawn to the study of Buddhism at Swarthmore College thanks to Donald Swearer, a scholar of Northern Thai Buddhism who developed innovative analytical perspectives on Buddhist history working across the domains of Thai Buddhist historiography, politics, Buddhist material culture, and Buddha biography. She received further training as an historian of religions at the University of Chicago, mentored by Frank Reynolds in a program shaped by historical sociology and hermeneutics. Her secondary supervisor at Chicago, Steven Collins, conducted research in Buddhist Studies and South Asian Studies, working with great originality at the intersection of historical sociology, philosophy, and the study of Buddhist literature in Pali. Studying with Charles Hallisey and P.B. Meegaskumbura introduced Blackburn to the rich history of Sinhala Buddhist literature and historiography, as well as approaches to South Asian literary vernaculars.

In her research, Anne Blackburn works at the intersection of Buddhist institutional history, political economy, intellectual history, and literature. She focuses on intellectual-political centers in what is now Sri Lanka (formerly Lanka) during the 2nd millennium A.D., locations in what are now Burma,Thailand, and India, and the circulatory processes that shaped these connections.

Blackburn’s latest book, Buddhist-inflected Sovereignties Across the Indian Ocean: A Pali Arena, 1200-1550 (supported by an ACLS fellowship), will be published by the University of Hawai’i Press in Fall 2023. Past publications include Buddhist Learning and Textual Practice in Eighteenth-Century Lankan Monastic Culture (Princeton, 2001), Locations of Buddhism: Colonialism and Modernity in Sri Lanka (Chicago, 2010), "Buddhist Connections in the Indian Ocean" (JESHO, 2015), and "Buddhist Technologies of Statecraft  and Millennial Moments," (History and Theory, 2017).