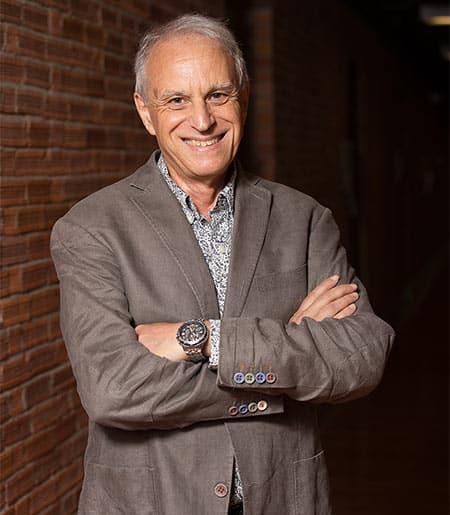 Gold is currently revisiting the early modern Hindi saint-poets known collectively as "sants." Situating the religious cultures that have grown up around particular figures in their separate historical contexts, he seeks to understand factors affecting the diversity of the religious cultures that emerged around specific sants and continuities in the development of their tradition as a whole.