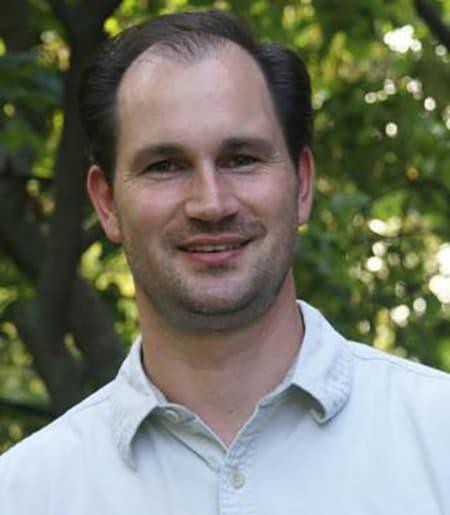 Before taking on the position of Curator of the John M. Echols Collection on Southeast Asia, Green worked at Northern Illinois University Libraries in a similar position as Curator of the Donn V. Hart Southeast Asia Collection. Prior to his time at NIU, he worked at Arizona State University Libraries as the Southeast Asia Bibliographer while attending the University of Arizona's School of Information Resources and Library Science. Green's graduation in December 2003 added the MLS degree to a previous MA in Asian Studies from the University of California at Berkeley (1999) and a BA in History and Asian Studies from Brigham Young University in Provo, Utah (1995).

My research revolves around the history and culture of the Lao people in Laos and Thailand. Spinning off from that focal point, I enjoy doing comparative work on the history, peoples, cultures and languages of mainland Southeast Asia. My latest research examines people's ability to access and utilize information in the Lao P.D.R. I have created a documentary video about the city of Vientiane, Laos using various sites in the city to comment on the flow of history and culture in the city and country. I have also played a key role in developing the Southeast Asia Digital Library, a collaborative project involving the Southeast Asia library collections around the country and numerous international partners.