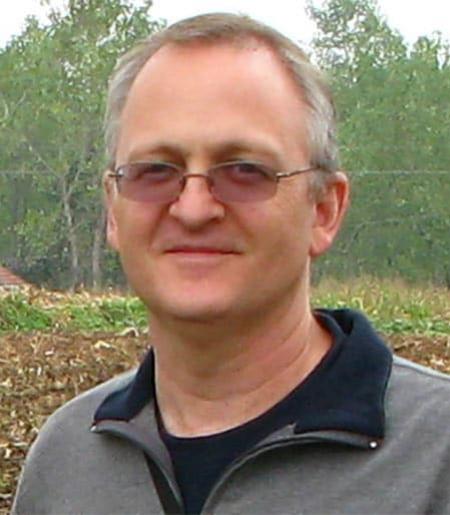 Robin McNeal received both his M.A. and Ph.D. from the University of Washington (1995, 2000), majoring in ancient Chinese history. His teaching at Cornell includes classical Chinese language, text studies, and history and thought of the pre-imperial and early imperial eras.

Robin McNeal's current research focuses on myth and narrative in traditional and contemporary China. He is currently the Director of the Cornell Contemporary China Initiative (CCCI).