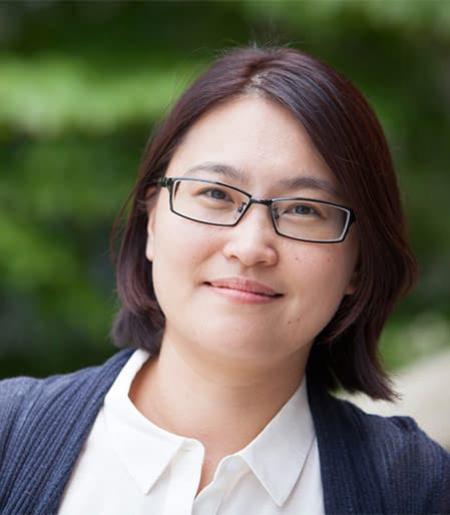 Suyoung Son is a literary and cultural historian of early modern China and Korea (1500-1900). She is interested in the social practices of writing and reading in light of book history, the history of knowledge, and studies of gender and authorship. Her first book, Writing for Print: Publishing and the Making of Textual Authority in Late Imperial China (Harvard UP), examines the widespread practice of self-publishing by writers in late imperial China, focusing on the relationships between manuscript tradition and print convention, peer patronage and popular fame, and gift exchange and commercial transactions in textual production and circulation. She is currently working on two projects, the first of which, titled Culinary Books and Recipes for Knowledge in Chosŏn Korea, examines how cookery writings in Chosŏn Korea mediated between textual knowledge and material practice. The second, tentatively titled The Economy of Print Authorship in Early Modern China, explores the shifting meanings of authorship by investigating the ways in which the intangible author's endeavor was translated into credit, authority, and authorial property in the commercial book market in early modern China. A native of South Korea, she earned a Ph.D. from the University of Chicago and taught at the University of Colorado at Boulder, Stanford University, and the University of Chicago prior to coming to Cornell.