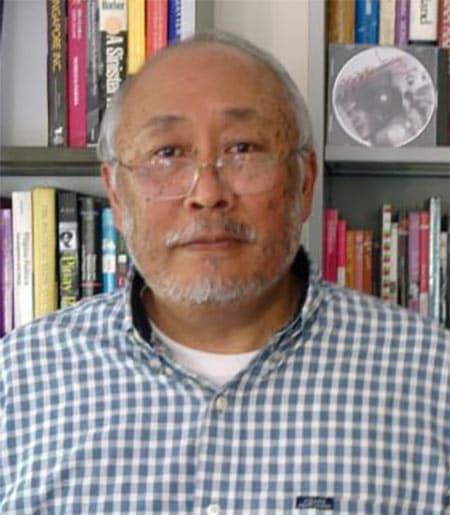 Professor Thak Chaloemtiarana retired from the Department of Asian Studies, and as Director of the Southeast Asia Program in 2010. He retains appointments in the Graduate School in the fields of Asian Literature, Religion and Culture, and Asian Studies. He continues to serve on graduate student committees and teaches the Thailand country seminar with Professor Tamara Loos.

Although trained as a political scientist, he has also added the study of modern Thai literature to his teaching and writing. Before returning to Cornell in 1981, he was associate professor of political science at Thammasat University and briefly served as the Deputy Spokesman of the Thai government. At Cornell, Professor Chaloemtiarana was associate dean and director of admissions for the College of Arts and Sciences from 1985 to 1998.

Authoritarianism and democratization in post-1932 Thai politics; the role of modern Thai literature in the construction of identity, strategies to deal with colonialism and modernity, the Sino-Thai, and gender issues. His current projects include the assessment of Thai-American literature and its impact on Thai identity; research on prototypes of modern Thai crime fiction; and a postcolonial analysis of the racing world of Prince Bira.

Kanmuang rabob phokhun uppatham baeb phadetkan, fifth edition (Bangkok: Thai Textbook Foundation for the Social Sciences, 2018). This book was chosen as one of three texts re-published (in 2014) to commemorate the 72nd anniversary of the 1932 Revolution that overthrew absolute monarchy. The first edition appeared in 1985. It is a Thai version of Thailand: the politics of despotic paternalism but with new postscripts.

Thailand: the politics of despotic paternalism, revised edition (Ithaca: Cornell Southeast Asia Program Publications 2007); also published in Thailand by Silkworm Press in 2008. The original edition was published in 1979. This book was awarded the first Ohira Prize (Japan)for outstanding books about Asia in 1985 and translated into Japanese by Professor Tamada of Kyoto University in 1989.