Hindi-Urdu is the third most widely spoken language in the world. It belongs to the Indo-Aryan group of languages, a subset of Indo-European. Hindi and Urdu are descended from the language that was spoken in the area in and around Delhi in North India roughly in the ninth and tenth centuries. This language was given the Persian metonym Hindvi/Hindi, i.e the language of Hind (the land of the Indus river), by the Persian-speaking Turks who overran Punjab and the Gangetic plains in the early eleventh century and established what is known as the Delhi Sultanate. Hindvi was constructed largely from Sanskrit loan words which had been 'softened' for 'bol-chal' or common speech. It also absorbed Persian, and through Persian, Arabic loan words, and developed as a mixed or broken language of communication between the newly arrived immigrants and the resident native population of North India. It travelled south and west as the Sultanate expanded beyond the Gangetic plains. From the eighteenth century Hindvi began to flower as a literary language. In the course of another century it split into Hindi and Urdu, the former representing a Sanskrit bias and the latter a Persian one. Contemporary spoken Hindi and Urdu speech registers have a measure of English thrown in too. With such rich historical antecedents, it's an exciting language to learn. If you choose to learn the Urdu script, you get two languages for the price of one.

The Hindi Language at Cornell
There are three levels of Hindi instruction at Cornell. The first level is split into two streams. The 1101-1102 sequence is intended for true beginners, students with no prior exposure to the languages. Both streams continue on to 2201-2202 and 3301-3302. Students with prior exposure to Hindi should consult the instructor or take a placement exam to determine what level they should start in.

The Urdu Language at Cornell
Urdu is the national language of Pakistan and is used as an official language in parts of India. It is spoken by more than 100 million people.  Urdu shares an everyday vernacular with Hindi, but the two languages are written in different scripts and have developed different literary styles. Students with no knowledge of Urdu who wish to pursue it at Cornell should take the first-year Hindi class in order to learn basic speaking and listening skills.  If they also take the Urdu script course in the Spring of the first year, they should be ready for Intermediate Urdu the next Fall. 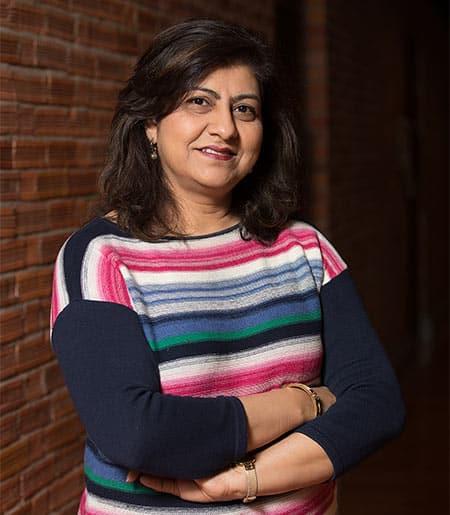 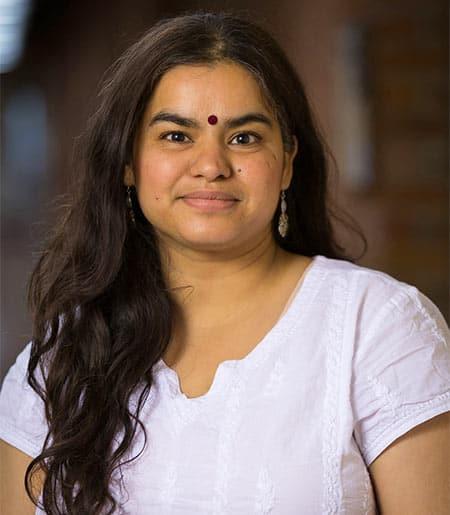