Burmese is a language spoken in Myanmar, previously known as Burma in English. The debate goes on about the use of these two names, but in the vernacular, most people use /ba-ma/ while /myan-ma/ is used in literary or formal style. If you are learning Burmese at Cornell, you will be learning both colloquial and literary styles.

Myanmar or Burma is a country in mainland Southeast Asia, bordering on Bangladesh and India in the northwest, China in the northeast, Laos in the east, and Thailand in the southeast. The total population exceeds 50 million and is composed of many ethnic groups that have their own languages and cultures. Check out Subdivisions of Myanmar: Wikipedia.

The official language of the country is Burmese or Myanmar, and is taught in every school. The Burmese script is an adaptation of a writing system used in South India in the third century BC and known as Brahmi. Variants of the system, with modifications for local needs, are used for most of the languages of India and many of the languages of Southeast Asia, including Thai, Khmer, Lao and Javanese.

We offer Burmese language instruction at all levels from beginning to advanced every semester. Classes are small and we pay attention to everyone's needs and interests, especially in the selection of readings above the elementary levels. We mostly use materials created by our program, including multimedia and web applications. Class scheduling is flexible as we try to accommodate everyone.

Completing Burmese 2201 satisfies the foreign language requirement in the College of Arts and Sciences. 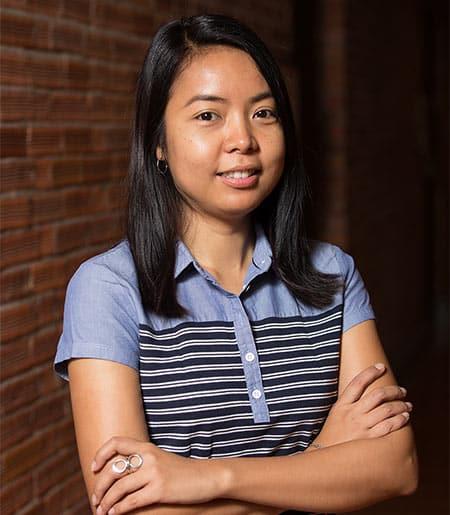