The Kannada language is spoken by more than 50 million people in the state of Karnataka and some of the surrounding regions of India. Most of the Karnataka state government business is conducted in this language. Kannada is more than 2000 years old and is mentioned in the exploits of the Roman invader Alexander the Great in 3rd century BC. It is considered as one of the four main Dravidian languages, but modern Kannada has substantial influences from Sanskrit and other Indian languages. The great dynasties of Rashtrakuta, Chalukya, Hoysala, and Vijaynagar of the Karnataka regions embraced Kannada as the language of their kingdoms and were responsible for its spread into neighboring Asian countries, such as Thailand.

The state of Karnataka has varied natural habitats and cultural diversities. It has miles of beaches and mountains higher than 2000m in Nilgiris. It is the home of many national parks such as Nagar Hole, Bandipur as well as the famous temples and mosques of Halebidu, Belur, and Vijapur. The famous Bengaluru city (Bangalore) is known as the Silicon Valley of India. Karnataka has become an important destination for visitors from around the world.

KANAD 1100 is designed for those who wish to visit Karnataka and want to have the basics of travel related to everyday conversation to be able to converse with the locals to understand their culture and ways of life.  You will learn the basics of Kannada language and culture including a little bit of the alphabet and script. 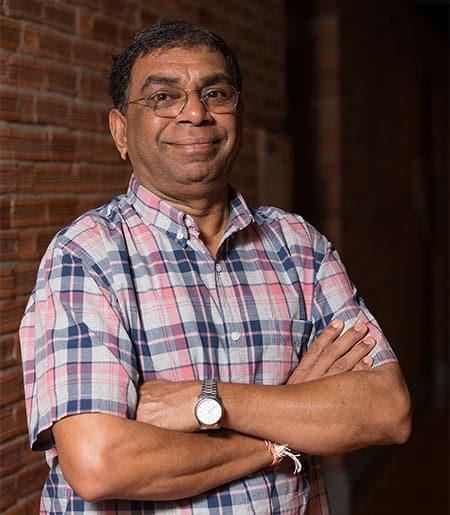