Tagalog is one of the major languages spoken in the Philippines whose population is now more than 100 million. It is the native tongue of the people in the Tagalog region in the northern island Luzon. It was declared the basis for the national language in 1937 by then President of the Commonwealth Republic, Manuel L. Quezon and it was renamed Pilipino in 1959. In the 1972 Constitution, Pilipino and English are declared as the official languages, and Filipino, as the new national language to be developed from the contributions of all the languages spoken in the Philippines. By 1986, the post-EDSA Constitution says that Filipino, which is based on the national lingua franca, is the national language of the Philippines. Filipino and English are the official languages, and Tagalog/Pilipino is now completely out of the picture. This sounds confusing to many people. “Are Filipino and Tagalog/Pilipino different languages or are they one and the same?,” they frequently ask. From strictly linguistic point of view, Filipino and Tagalog are varieties or dialects of the same language. They share a big bulk of common lexical items and they have very similar grammatical structures. This is not surprising since Filipino is based on the national lingua franca, which in turn one could argue is the result of teaching Tagalog/Pilipino as a second language nationwide since the 1940s, and the adoption of the bilingual policy in the 1970s — English as the medium of instruction for the hard sciences and Pilipino for the social sciences. Hence, it is not surprising that they are still mutually intelligible. But with more languages contributing to Filipino, language experts predict that at some point in the future, Filipino and Tagalog will split up and become truly separate languages.

The Tagalog (Filipino) language at Cornell:

The Department of Asian Studies offers Tagalog (Filipino) language instructions at various levels –beginning, intermediate, and advanced. A new course [Tagalog (Filipino) 1100] on the elements of language and culture has also been offered for the first time in the fall semester of 2016. The beginning courses involve thorough grounding in basic speaking and listening skills with an introduction to reading and writing. The intermediate and advanced levels continue to develop all four language skills – speaking, listening, reading and writing. Directed studies may also be arranged on a specialized basis to address particular student needs. 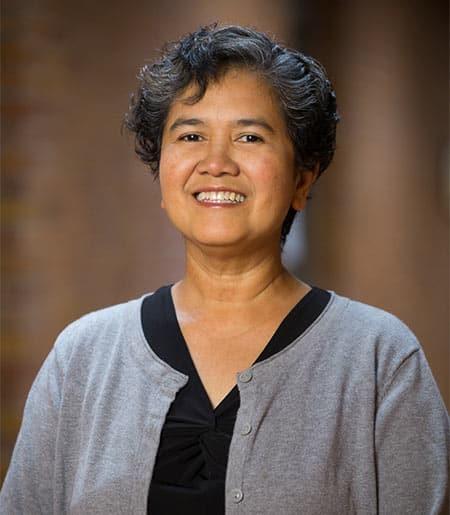